CNN names Amazon Best River in the world for tourism 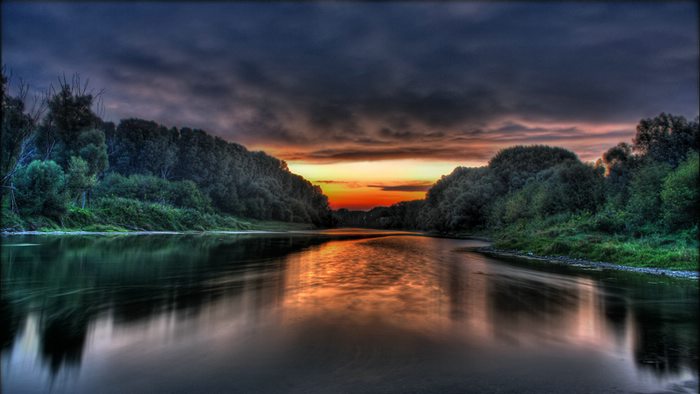 The Amazon River near sunrise. Photo by Funzik

CNN.com has named the Amazon and its tributaries as the best river for travel. The news outlet assembled a team of travelers, journalists and eco-tourism experts, to compile the list of the top 15 rivers in the world using the criteria of scenic beauty, nature and wildlife, culture, adventure and activity options.

According to CNN, in the Amazon traveler possibilities are huge, “from wildlife spotting safaris to kayaking trips and gnarly jungle treks.”

Ranking with five out of five in just about every category, the mighty Amazon topped the list in part because it flows through nine nations, provides sanctuary for more than 400 indigenous Indian tribes and is home to one in 10 of the earth’s known species. 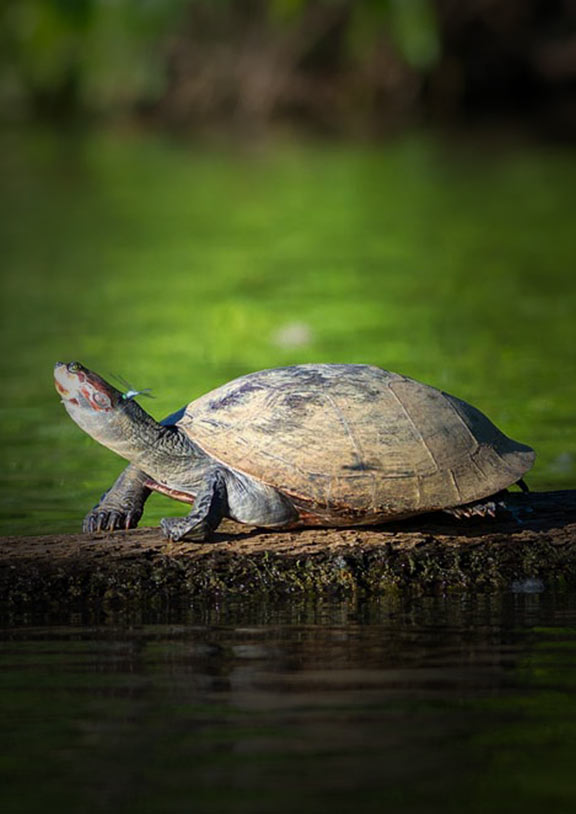 Also making the list of top 15 rivers in the world is the Rio Futaleufú in Argentina and Chile.

“This river is fed by Argentina’s glacial lakes, brilliant aquamarine water of the Rio Futaleufú across the Andes and cascades through southeastern Chile, where adrenalin junkies converge from November to March to tackle its heart-quickening rapids by raft or kayak,” CNN notes.

The Patagonia waterway is also a popular sport fishing destination, and hiking, biking, rock climbing and horseback riding are all possible from the scenic Chilean hub town which bears the river’s name.

Tour the best that the Amazon has to offer

Latin America For Less specializes in organizing tours to destinations in multiple Amazon destinations. Contact us to start planning your own Amazon vacation. 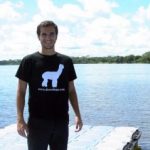 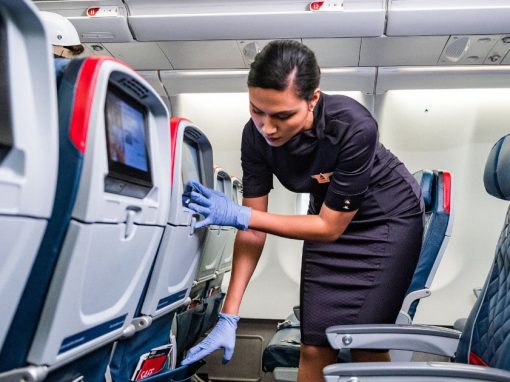 All the latest about traveling in Peru during the COVID-19 pandemic, including international flight, Machu Picchu and Inca Trail news.