In this interview Urban explains why travelling to South America is not like a trip to Disneyland.
by Britt Fracolli 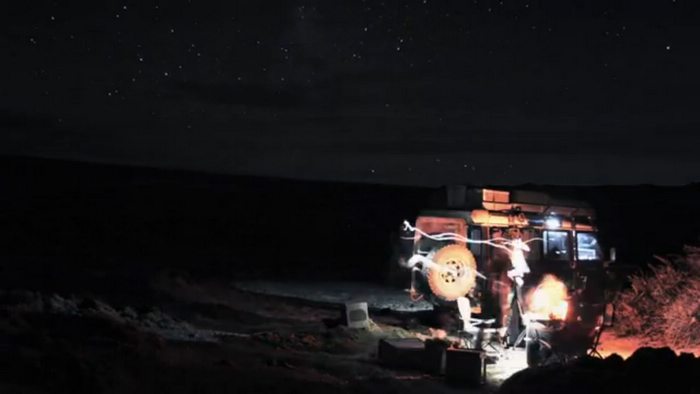 Answering the call of adventure, friends Vincent Urban, Clemens Krüger and Stefan Templer embarked on a four-month road trip across South America. Urban, a talented videographer and editor, brought us the first taste of their journey in his debut short-film “Experience Imagination: In South America” earlier this year. Fans loved the video (which was featured on CNN Travel) and now the visual journey across the continent continues with the second installment of this travel film series,  “In South America: Untamed Winds.”

Urban tells us about his exciting travel tales and explains why a trip to South America is not like a trip to Disneyland… it´s an adventure!

LAFL: The artistic tone of “South America: Untamed Winds” is different from your first video. Can you explain why?

Urban: The beauty of filmmaking is that you can tell stories in different tones using different emotions. On a trip like the one we took, you experience many different stories, landscapes, and people.   I don’t believe it’s possible to make a film that covers every experience from a trip in just one clip. This second video might not be as positive as the first one, but it is an honest representation of what we experienced on the road in South America.

LAFL: What emotions do you hope this video evokes from a traveler?

Urban: There’s a certain attraction about loneliness and being out in nature and feeling so small.  Sometimes it’s about getting away from everyday life and looking out a car window for hours without really thinking about anything. It might sound cheesy, but I think many travelers like us seek out that same experience. I hope a viewer is able to feel the time passing, the huge distances, the loneliness, and even the struggles of doing such a trip. It’s not like Disneyland where you walk from one attraction to another. It’s an adventure.

LAFL: “In South America: Untamed Winds” features footage of some really strong winds.  What is its significance?

Urban: There were strong winds every day for weeks and weeks after we left Buenos Aires and drove south to Patagonia. The strength of the wind was funny at the beginning, but it got particularly annoying when we couldn’t sleep because it was too loud.  The wind wasn’t dangerous, but if you live outside and don’t have any walls to escape, it makes things a lot more complicated. Just try cooking a meal with a camping stove and no wind protection! After a while the winds became our steady travel companion that we learned to deal with and eventually accept. 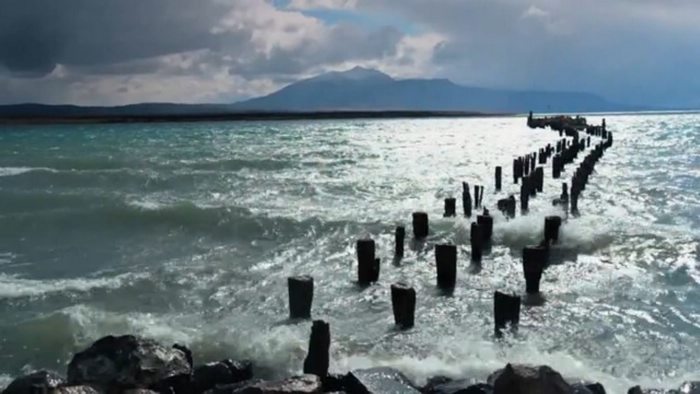 LAFL: Did you meet any memorable people during your travels?

Urban: We didn’t meet many people because we spent most of our time in nature and we don´t speak Spanish. However, we had car trouble at the beginning of our trip and found the address for a mechanic in Puerto Madryn.  When we arrived at the car garage, a man with a big mustache wearing his swim shorts opened the door and introduced himself as Jorge Contreras.  The next few days we spent with Jorge and his team of mechanics turned out to be very delightful and funny. We couldn’t really communicate, but they were nice and tried to help in every possible way. They even took us on a day trip to a hidden beach that’s only accessible by a 4×4 car. Their family members were there and we ate a wonderful Argentinean barbecue.

LAFL: What are some additional travel highlights from your time in South America?

Urban: At the beginning of our trip we lost almost a week just trying to fix our car. It wasn’t really bad, but we were anxious to get back on the road and discover more of South America.  Seeing Pali-Aike National Park in southern Argentina for the first time really sticks in my memory. The jaw-dropping volcanic landscape of Pali-Aike was the first raw nature we experienced after spending days fixing our car and we were the only ones there. The winds were so strong that we could lean into it and feel as if we were flying.  At the top of a hill in Pali-Aike, we could look in any direction and see nature.  There were no houses or people, just our Land Rover in the valley below that we called home in South America.

LAFL: Your video features some undeniably stunning scenery.  What destinations did you find particularly beautiful?

Urban: There were sunsets like you can’t imagine almost every day in South America! The salty desert landscape of Valle de la Luna in northern Chile looks like sugar topping and then there were those cute colorful houses in Puerto Natales.  The list can go on and on; the amazing vista on the salt lakes; the misty atmosphere of the rain forests south of Coyhaique; the shining blue color of the lakes, especially Lago Buenos Aires; the powerful waves of the Pacific Ocean crashing on Chiles shores; the sheer size of the Perito Moreno glacier; the never-ending brown mountains in the Atacama desert; and the mighty spectacle of Iguazu Falls. 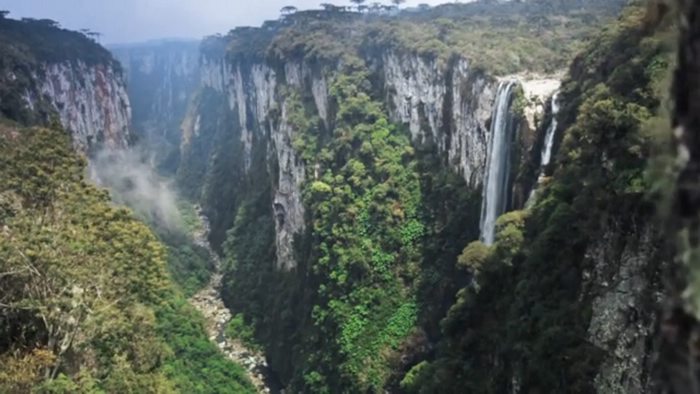 LAFL: How long were you, Clemens, and Stefan in South America?  How did you feel as your adventure came to an end and it was time for you to go back home to Germany?

Urban: We spent just over 4 months in South America.  Going home is always a struggle and never easy, but there are always things to look forward to after long road trip, like a nice bed and a heated room.

Watch Experience Imagination: In South America and part II, In South America: Untamed Winds for a double dose this transcontinental journey. And check out our first interview with Urban here. 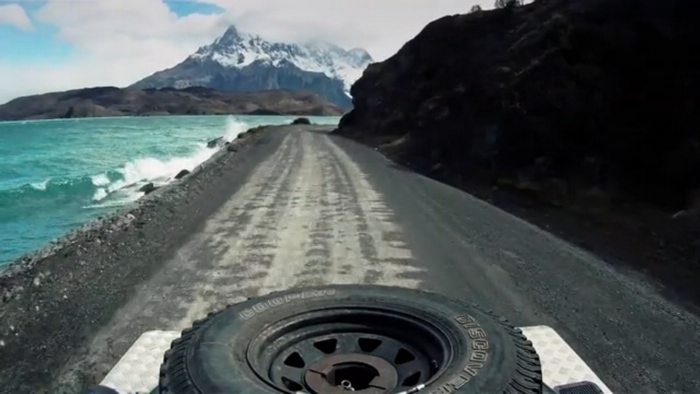 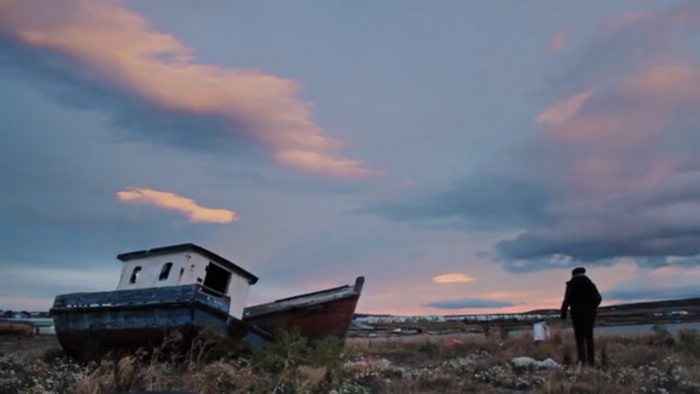 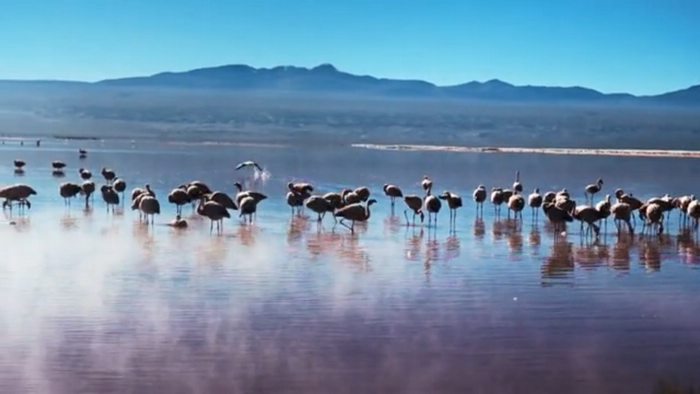 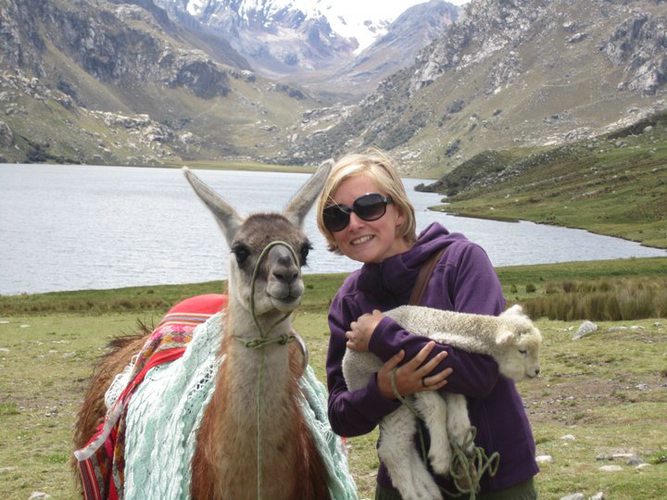 Anne, from Going Vagabond travel blog, explains how a short-term volunteer experience in Peru turned into a long-term adventure!

END_OF_DOCUMENT_TOKEN_TO_BE_REPLACED 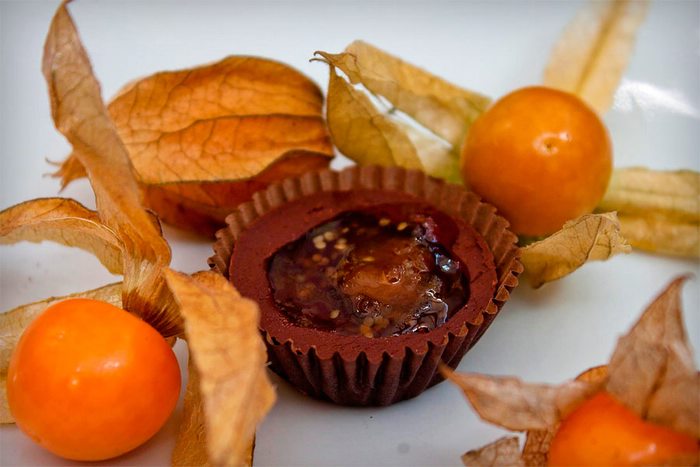 Learn why a self-proclaimed chocolate addict opened a store in Cusco.