Get intimate with nature at the Paracas National Reserve

If you’re in Lima, one of the best and subsequently most popular getaways is Paracas, an area teeming with natural and wildlife resources just 3 hours south of the metropolis.
by Peru for Less 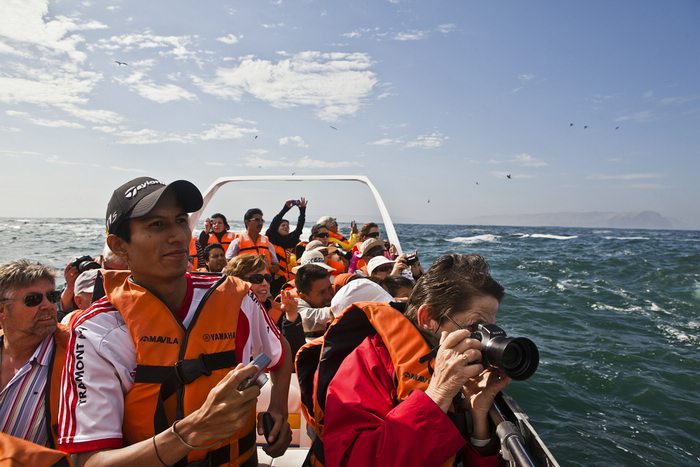 As nice as it is to have every convenience at your fingertips when you live in the center of the country’s capital, sometimes you just need to get out. If you’re in Lima, one of the best and subsequently most popular getaways is Paracas, an area teeming with natural and wildlife resources just 3 hours south of the metropolis. My friends and I only spent 1 day in Paracas as part of a greater weekend in the region, but it was definitely one to remember.

One of the main attractions that draws visitors to the quaint shoreside village is the Islas Ballestas that lie off its coast. This cluster of smaller islands is known to be one of the most dynamic and diverse homes for wildlife in the world, rivaling places such as the infamous Galapagos. Like many others, our plan was to take one of the dozens of morning boating excursions to get up close and personal with the Ballestas. However, our expectations fell apart because as it turned out, the sea had been uncharacteristically violent in recent days and it was not safe to venture out of the port for our Ballestas Islands tour. Instead, we took advantage of our time to visit another nearby attraction: the Paracas National Reserve. 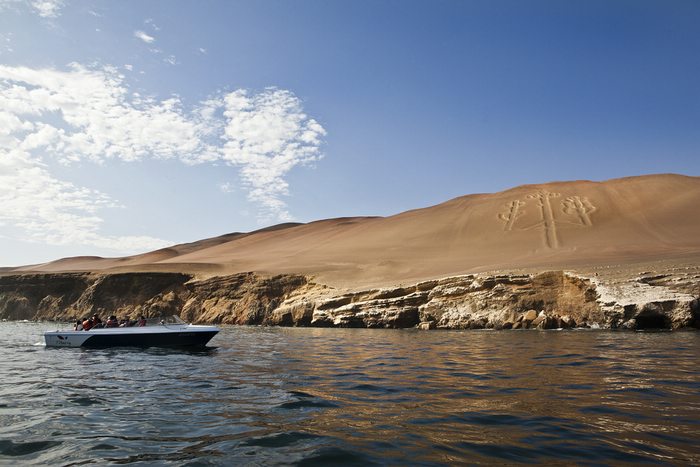 The national reserve could not have been more different from the oceanic Peru tour we had expected to embark on when we first arrived in Paracas. Rather, this protected park dives deep into Peru’s dry and sparse pampas desert and offers brilliantly soft golden, rocky expanses that particularly radiate in beauty when contrasted with the Pacific’s deep blue below its cliffs. This parched landscape was once the ocean floor, we were taught, and many prehistoric fossils have been unearthed in modern-day excavations. Our guide also carefully explained the names and significance of various species of exotic birds that flew around us throughout the day, and took us to see sights such as Playa Rojo (Red Beach) liked for its maroon-colored sands and the highlight of La Catedral, a large arched rock formation off the coast but now unfortunately stands destroyed by the deadly earthquake that shook Paracas in 2007. And of course, we visited the reserve’s stunning vista point where we saw dozens upon dozens of sea lions and penguins mingling amongst each other. Yes, this not-so-southern region of Peru is home to large colonies of Humboldt Penguins!

Overall, the Paracas National Reserve and its fascinating views of land, sea, and wildlife was an absolutely delightful break from the sounds and crowds of Lima, and well worth at least a day of your time on your Peru travel packages whether you want to relax or explore.