Latin America For Less Director, Ric Leon, reflects on how the "Machu Picchu experience" has evolved over the last few decades.
by Britt Fracolli 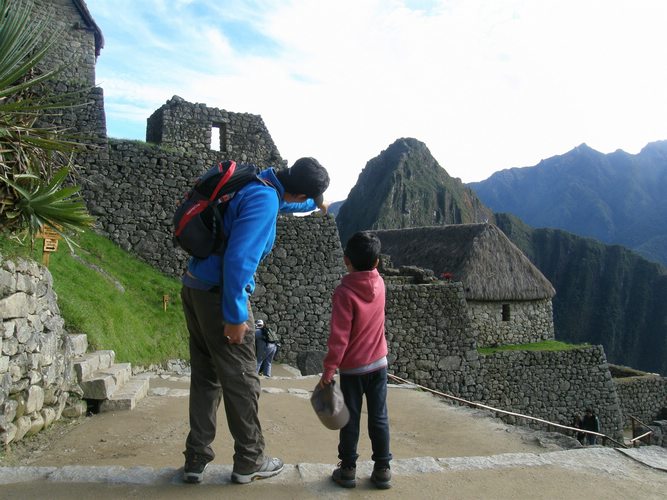 Today the “Machu Picchu experience” is a well-oiled machine, but this hasn’t always been the case.

Peru for Less’ Director, Ric Leon, spent a majority of his childhood in Peru. He took his first trip to Machu Picchu in 1985 and remembers snapshot memories of a rather disorderly experience compared to his latest visit last month with his son.

Ric was only seven years old when he first visited Machu Picchu. Many mysteries still surround this Inca site, but in the 80s, even less was known about its history and significance. This, paired with the unique perspective of youth, contributes to a first-time Machu Picchu experience that Ric describes as wild and magical. 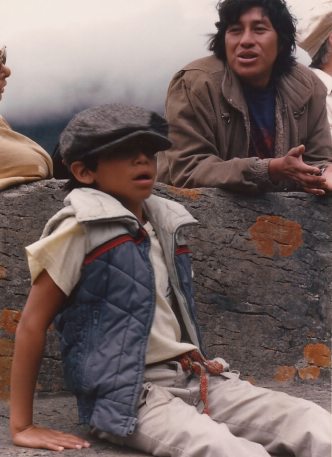 Meet 7-year-old Ric on his first visit to Machu Picchu.

Today visitors pass by a luxury hotel just before they reach the entrance of Machu Picchu. What is known today as the Belmond Sanctuary Lodge was then a no-frills, government-owned accomodation where Ric and his family stayed the night before visiting the Inca site all those years ago. He doesn’t remember too many details of his stay, but recalls that a foreign tourist jumped from the building’s second story and walked away from the incident without any serious injuries. The fellow’s poor decision was likely a result of indulging in one too many pisco sours. 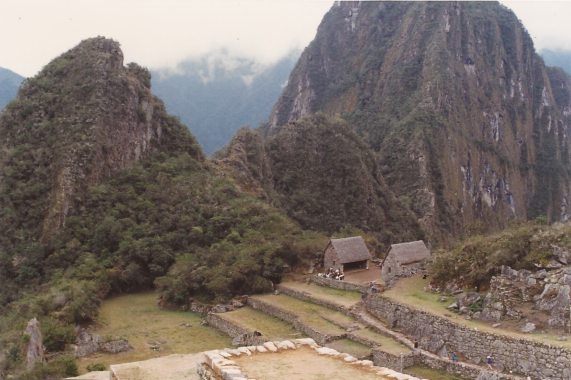 Today access to Huayna Picchu is limited to only 400 visitors per day, though back then, Ric and his family didn’t have to plan months in advance to reserve their spots along the trail. It was a rather dangerous ascent because the ropes and guardrails that now help visitors along the steep climb where not yet installed.

Here are a few snapshots from his first Machu Picchu experience…. 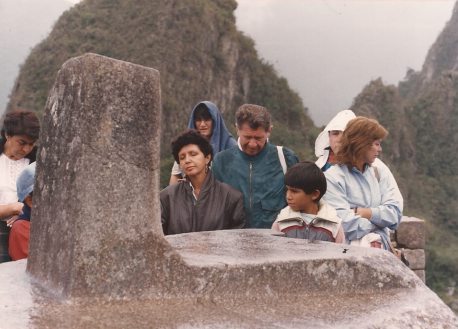 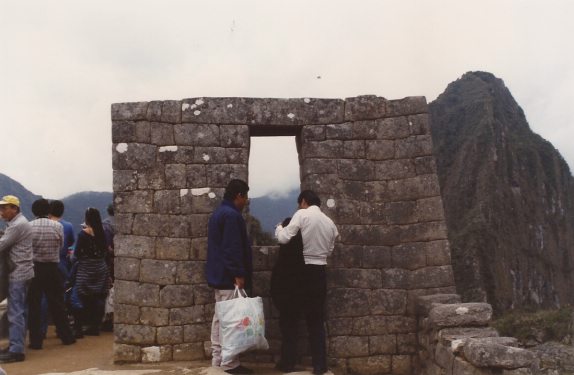 To and From Machu Picchu

Peru Rail and Inca Rail, comfortable tourist trains, had not yet began operating rail service to Machu Picchu in the 1980s.

On his first trip to Machu Picchu, the only option Ric and his family had was to take the train operated by the government. Today train service to Cusco is run from the Poroy Station, about a 20-minute ride from the central plaza.  But in 1985, trains used a station located near the city center. Ric remembers how his initial excitement of seeing Cusco quickly dissolved into boredom; apparently the final leg of the train return was a long and very slow journey, zigzagging along the tracks down the mountainside into the city.

A tradition is born

Ric has been back to visit Machu Picchu on multiple occasions. He believes the Inca ruins have a timeless appeal and there always seems to be something new to explore. An avid trekker, Ric has done the iconic 4-day Inca Trail four times to date. 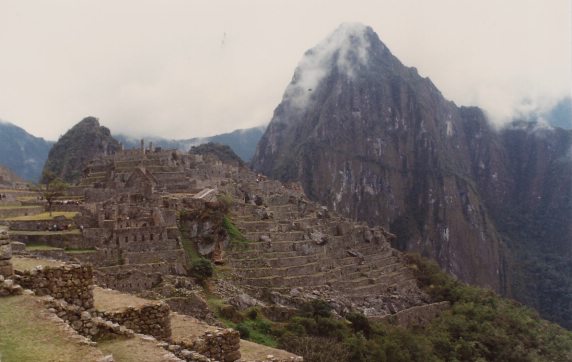 Ric’s lastest trip to Machu Picchu was particularly memorable because he was in company of his son, Joaquin. They made the most of their trip, exploring the ruins in company of Peru for Less’ expert guide, Fabricio, and even took the exhausting climb up Machu Picchu Mountain.

It’s hard not to observe that Joaquin is about the same age as Ric was when he went to Machu Picchu for the first time all those years ago.  Perhaps this is the making of a family tradition.

All photos courtesy of Ric Leon 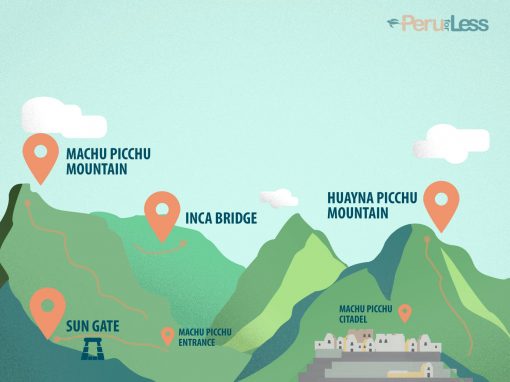 My 4 Hiking Options at Machu Picchu

Decide what Machu Picchu hiking option is the best for you. Take the Sun Gate or Inca Bridge trails. Other options are the climbs up Huayna Picchu or Machu Picchu Mountain.

END_OF_DOCUMENT_TOKEN_TO_BE_REPLACED 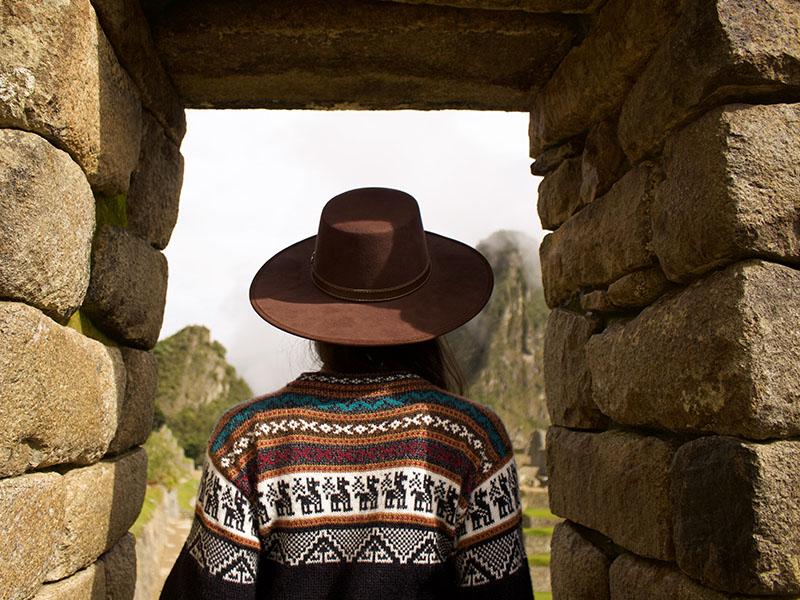