Check out what viewers and travel industry followers are saying about the new short-film, Experience Imagination: In South America. 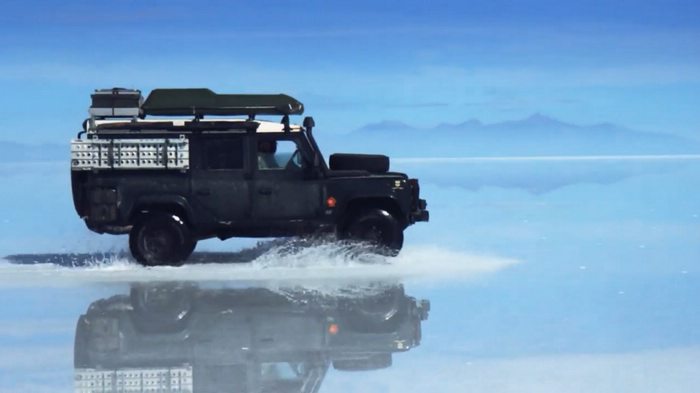 Since its release on June 29, thousands of people have watched “Experience Imagination: In South America“, a new short-film presented by Latin America For Less. The film is centered around three friends on an epic road trip across South America, and features some of the continent’s most stunning landscapes.

Lifelong friends, Vincent Urban, Clemens Krüger, and Stefan Templer, captured hours of footage during their adventure, which is now being shared in the form of this 6-minute short-film. Vincent Urban, the film’s editor, recalls: “The distance and time that passed to get to each destination felt almost unreal, which is what people don’t see when they watch the video.”

“Experience Imagination: In South America” has garnered great reviews from viewers and travel industry followers.  “The video has already proved a viral sensation – racking up tens of thousands of views and recognition on Vimeo, cult following on YouTube and inspiring hundreds of conversations on Facebook and Twitter,” wrote PureTravel.

This is an extraordinary video: In South America by @vincenturban for @latamforless http://t.co/SF0kWNytNS #lp #tbex #ttot

Check out what everyone is raving about!

END_OF_DOCUMENT_TOKEN_TO_BE_REPLACED 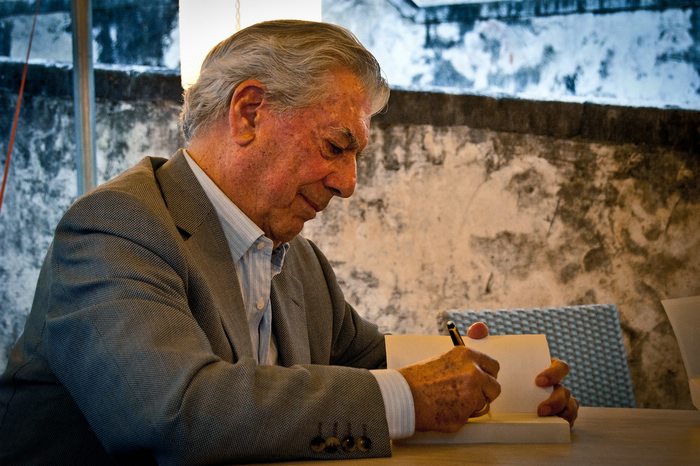 Much to the delight of Peruvians and Latin Americans everywhere, the famed writer Mario Vargas LLosa was awarded the Nobel Prize in Literature this morning.