You should not dismiss Lima so quickly as there are a few noteworthy sites in the city and around that will be of interest to many history lovers.
by Peru for Less 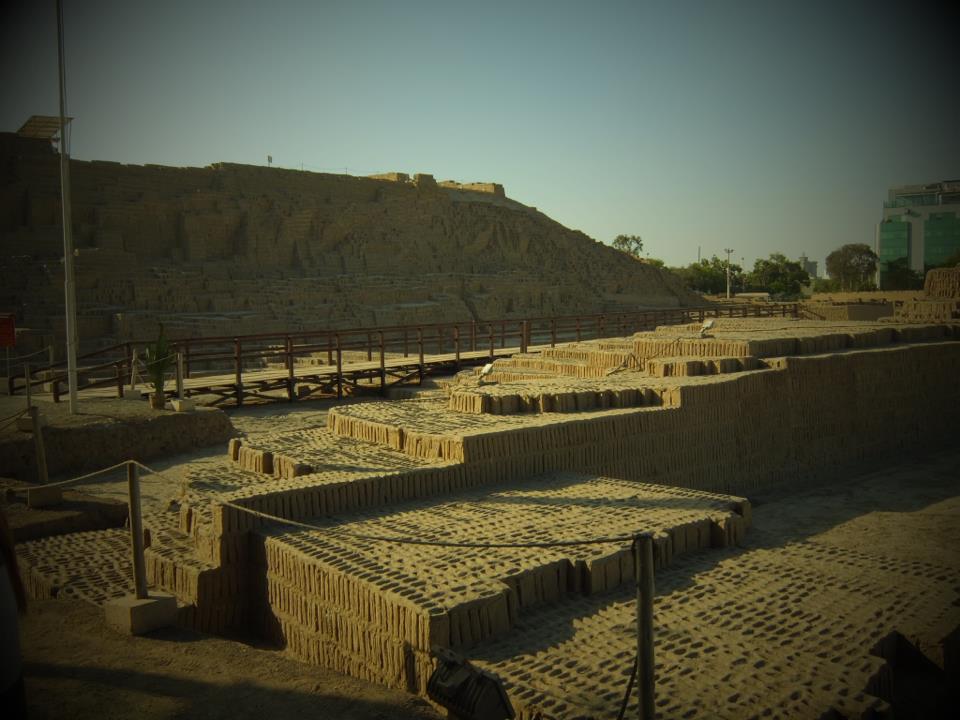 Travelers often neglect Lima on their Peru vacation in favor of more picturesque cities such as Cusco and Arequipa, or the more famous archeological sites of Machu Picchu and the Sacred Valley. However, you should not dismiss Lima so quickly as there are a few noteworthy sites in the city and around that will be of interest to many history lovers.

Right in the center of Peru’s bustling capital, located in the trendy and modern district of Miraflores is the interesting Huaca Pucllana archeological site. Comprising a large adobe pyramid unusually built with vertical bricks instead of the traditional horizontal display in order to ensure stronger resistance to earthquakes, Huaca Pucllana was built around 500 AD.

Archeologists have discovered many female corpses from sacrificing rituals inside the pyramid during excavations. In Lima’s ancient culture the sacrifice of women, because of their ability to give life, was the greatest one. An undisturbed grave was also found recently during excavations, with four well bundled mummies from the Wari culture.

The archeological site, resisting the urban growth around it, is a constant reminder of the historical patrimony to all inhabitants of Lima. In addition to the ruins the complex also houses a small museum, a souvenir shop, and a delicious restaurant popular for its excellent location as well as its cuisine. The view of the star-lit ruins from the restaurant’s terrace at night is truly magical.

Only 30 kilometers south of Lima is the Pachacamac archeological site, often referred to as the Machu Picchu of the pre-Colombian coastal civilizations and a perfect destination for those craving archeological adventures.  Located in the Lurin Valley in the Andes Mountains, Pachacamac used to be a hub of culture, trade and pilgrimage. Founded in the first century AD, it boasts a great central location that was also of interest to other more recent civilizations.

Here you will be able to see administrative structures from both the Huari (650 AD) and Inca (1450-1532) states. To date, several pyramids have been uncovered, with the largest one known as the Temple of Sun made of adobe bricks. The site also features a cemetery and beautiful multicolored fresco.

The Huari built the site as an administrative center. However after the collapse of the Huari culture, Pachacamac morphed into a religious center with numerous temples built between 800 and 1450. The people of the Lurin and Rimac valleys had formed a small state known as Ichma and used Pachacamac for the veneration of Pacha Kamaq, the creator god.

After the Incas conquered the area, the Ichma joined their empire and Pachacamac was maintained as a religious site, with priests allowed to function independently. The Incas also developed the site as an administrative center for the region.

With its fascinating history, the Pachacamac archeological site is without a doubt worth the trip. Half a day is enough to make the trip which can easily be organized from Lima. This is a great excursion for those who can never get enough of history!

For more information about what to do in Lima and to explore more Peru travel opportunities, contact one of our Travel Advisors at Peru For Less.