The Inca Ice Maiden Mummy Juanita's well-preserved remains were discovered atop a volcanic peak in southern Peru more than 20 years ago. Read about her story and visit her today! 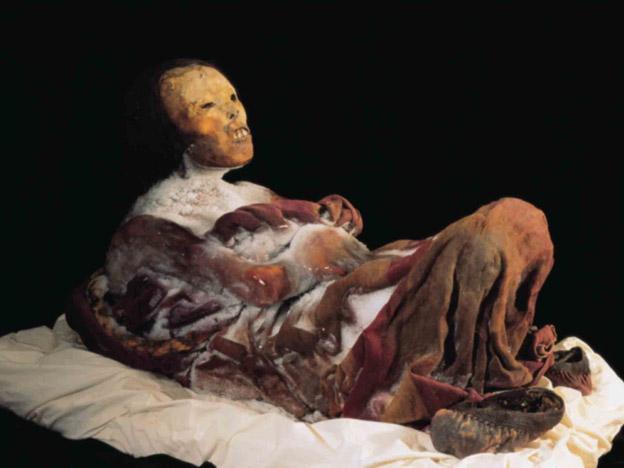 The Ice Maiden mummy named Juanita is Arequipa‘s most globally famous attraction. She is believed to have been a sacrificial offering by Inca priests to the volcano Mount Ampato, where she remained buried in snow for over 500 years. In 1995, the scholar Johan Reinhard, a specialist in high altitude archaeology, discovered Juanita’s well-preserved remains shortly after the eruption of a neighboring volcano melted the ice that encased her tomb high atop the Ampato’s peak. Scientific study of the mummy’s remains, including DNA analysis, have afforded great insights into Inca culture.

How to visit Juanita

Juanita’s home is now at Museo Santuarios Andinos, located just off the Plaza de Armas in Arequipa. The museum was created especially to display artifacts associated with the discovery of mummies in the Arequipa region. Upon arrival, visitors are escorted to a viewing room to watch an informative video detailing the discovery of Juanita and what we know about her and the culture she was a part of. Juanita is believed to have been 13 years old at her time of death. Her young life ended with a blow to the back of the head, which appears as a skull fracture in x-ray analyses. Following the video, visitors are divided into small groups with either Spanish- or English-speaking guides who explain the context behind the Incan artifacts on display. Photography is not permitted inside the museum.

The museum tour concludes at the mummy. Juanita the Ice Maiden is displayed in a special case with a carefully maintained temperature and humidity in order to optimize the continued preservation of her remains. She rests in the fetal position, wrapped in the fine garments she wore on her last day. Her body is so well-preserved that even her skin and hair remain “life-like” after all these years! Note that although the mummy Juanita is generally on display, the museum does rotate various mummies (also found atop Ampato and other Andean peaks) that you may see instead.

LEARN MORE about this region of Peru. Check out our complete Arequipa Travel Guide!

Plan YOUR OWN TOUR and experience Peru’s highlights! Call and talk with a travel advisor today! 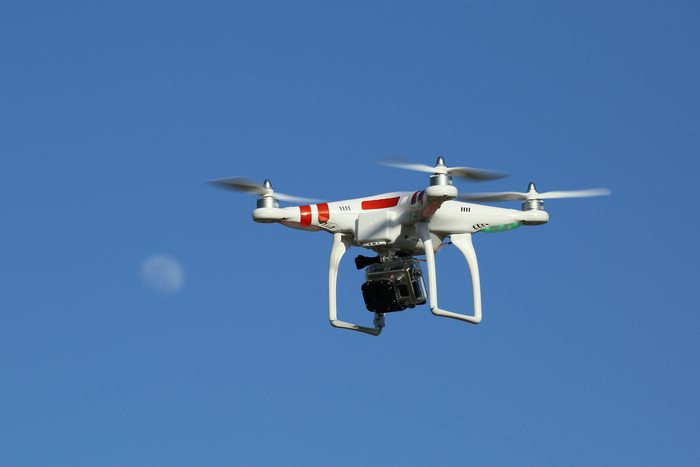