The archaeological wonders of northern Peru

Interested in Peru beyond Macchu Picchu? Check out archaeological wonders of northern Peru and learn about pre-Incan civilizations. 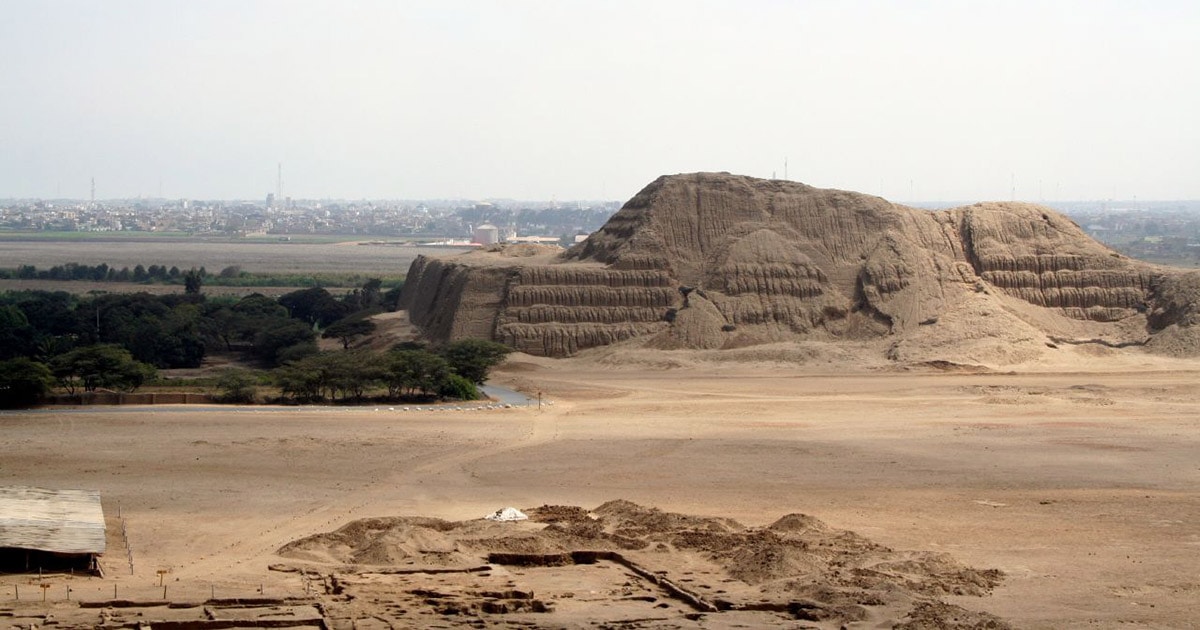 Northern Peru is an area not often explored by visitors, yet it is a region that holds hidden gems for adventurous trip to Peru. Most people have heard the legends of the Incas, Machu Picchu and the Sacred Valley, but how many people have heard of the Valley of Pyramids and the Temple of the Sun? 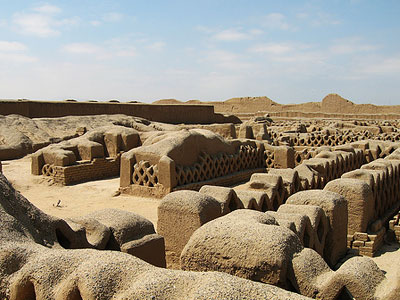 The ancient site of Chan Chan, near the city of Trujillo, Peru

A northern exploration of Peru

Many people are unaware that in Peru there were a great many civilizations that pre-dated the Inca. Northern Peru was once the center of several mighty civilizations including the Sipán, Moche, and Chimu.

Human remains have been found in the area that date back nearly 5,000 years – easily competing with many ancient sites of the ‘Old World’. Visitors to northern Peru can explore pyramids, wander around colonial cities, observe local rural lifestyles and enjoy the numerous awe-inspiring archaeological findings at local museums and ruins.

What makes these societies so mystical and wondrous is that not much is known about them; they used no form of writing to record their history – leaving their only messages through works of art and ceramics.

Archaeologists have to interpret what they find in order to piece together a story that is yearning to be told. There are numerous ruins, monuments and museums that piece together that story, for visitors and locals. However, just seeing the ancient sights makes you appreciate the complexity and organization of these cultures that existed before ours.

First time visitors should start their trip in the town of Trujillo, which is Peru’s third biggest city. Visitors can relax enjoying the cities colonial architectural heritage and take advantage of being close to a number of archaeological sites.

Temple of the Sun and Moon

Nearby are the Temples of the Sun and Moon. The temples are two huge adobe brick buildings with a large flat area that was probably used for a town market.

The Temple of the Sun is the largest but sadly some of it was washed away due to looters as they deliberately diverted a river to try to find hidden gold. It is thought that this area was the former capital of the Moche civilization.

Also near to Trujillo is the site of Chan Chan, one of the most important archaeological sites in Peru. Chan Chan was the capital of the Chimu civilization, before their conquest by the Incas. It was the largest pre-Columbian city in South America; covering an area of over 20 km.

Visitors marvel at the wondrous art carved onto the city walls; decoration that is clearly visible throughout the site. Chan Chan is a marvelous adobe city that transports you back in time to a civilization and culture that has been lost.

On leaving Trujillo visitors should head to the coastal city of Chiclayo. The city is home to the Lord of Sipán exhibition at the Royal Tombs Museum. The Lord of Sipán was one of Peru’s most spectacular recent discoveries. 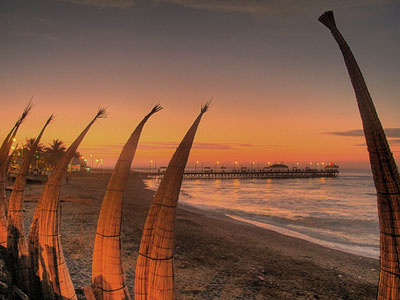 Found in 1987, the tomb was uncovered fully intact, which is what makes it such an important discovery that allowed archeologists to gain a better insight into the workings of the Moche people. Lambeque is also home to the National Archaeological and Anthropological Museum, the museum’s four stories house one of the best collections of gold, silver, and copper objects from the several cultures that flourished in the region over previous millennia.

Chiclayo is also near to the ‘Valley of the Pyramids’. Tucume, as it is known to locals, is a huge complex that includes 26 large adobe pyramids that were built by the Sicán civilization in about 1000AD. The valley area was probably a regional centre of power and the valley contains a range of structures and pyramids that could have been used for a range of purposes.

In 2008 a new discovery was announced in just North of modern Chiclayo, Cerro Pátapo ruins are the ruins of the Wari culture. What is most remarkable is that it was thought the Wari only lived in the south, yet discovery here has had to change that perspective.

These are just a few of the many gems that exist in northern Peru, with new discoveries made frequently. Archaeologists are slowly learning, piecing together bits information to tell us the story of these great civilizations.

Experience the archaeological wonders in Peru on your own customized tour. Call and chat with one of our expert travel advisors today! 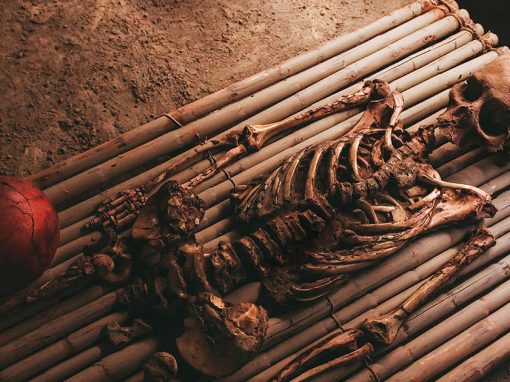 Peru’s ancient treasures in the northern cities of Chiclayo and Trujillo rival those of any archaeological site in the Americas.