Raise Your Glass for Pisco Sour

Pisco sour, Peru’s national drink, is an intoxicating cultural symbol and point of pride for Peruvians.
by Britt Fracolli 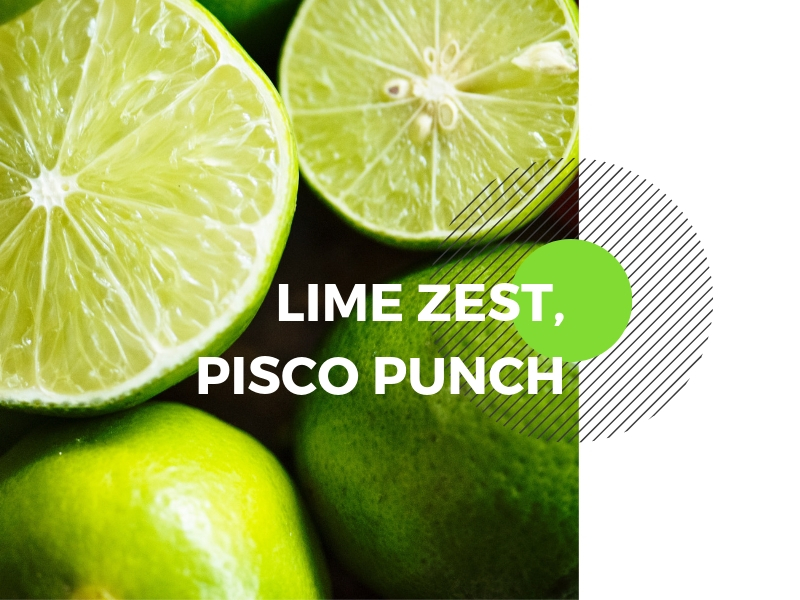 Clear in color and distilled from grapes, pisco is a potent yet smooth version of brandy that can be sipped straight or mixed into a tasty cocktail.

Peruvian food is often described with words like “creative” and “daring mixtures.” But flip through the drinks menu at any bar in Peru and you’ll see that the appetite for flavorful fusions extends to beverages, too.  The pisco-infused cocktail is no exception.

Pisco-making in Peru began in the 16th century, but the history of the pisco sour is more recent. The drink was first concocted in Lima in the 1920s. Taking inspiration from the whisky sour, the pisco sour is prepared with sugar to offset the acidity of the Peruvian lime.

Try making your own pisco sour by following the recipe (1 serving size). below from the Pisco Peru Travel App by Promperú. It’s easy, and very delicious! 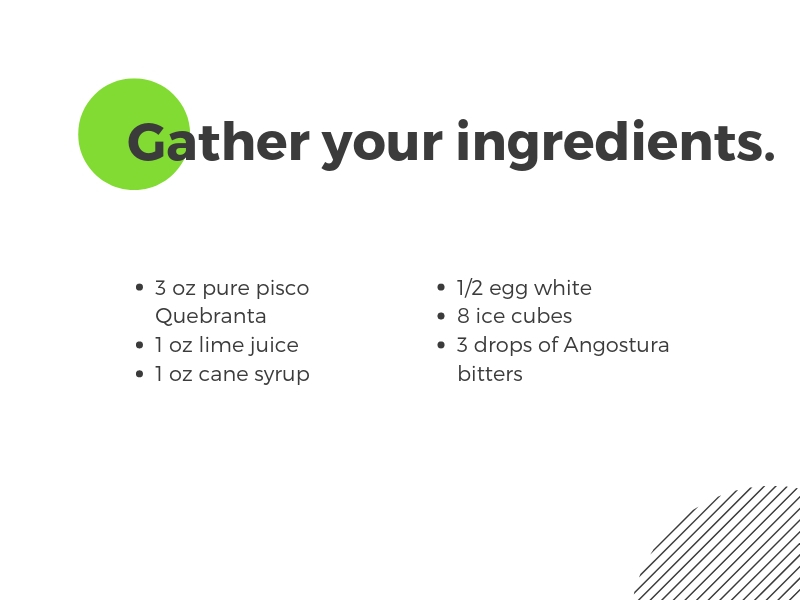 Pisco is the main ingredient of its namesake cocktail.

The name of this clear grape brandy comes from the Quechua word (Pisku) for a type of bird found along the country’s southern coast. Pisco is also the name of a port town, known as the cradle of this famed alcohol, where some of the best pisco in Peru is still produced. 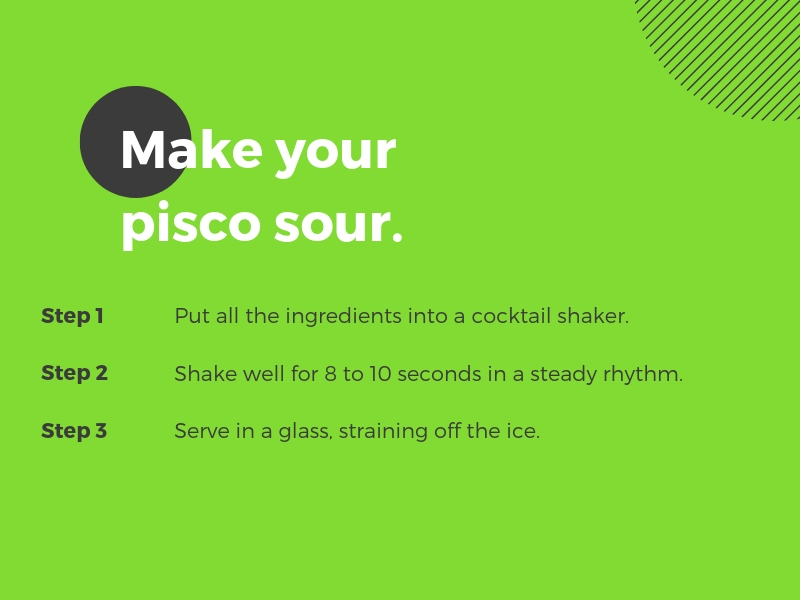 Mixing lime juice and cane sugar into your drink concoction comes as no surprise. Egg white is the eyebrow raising addition and it’s the trick to creating the light foam atop a classic pisco sour. Before drinking, top your cocktail with three drops of Angostura bitters. 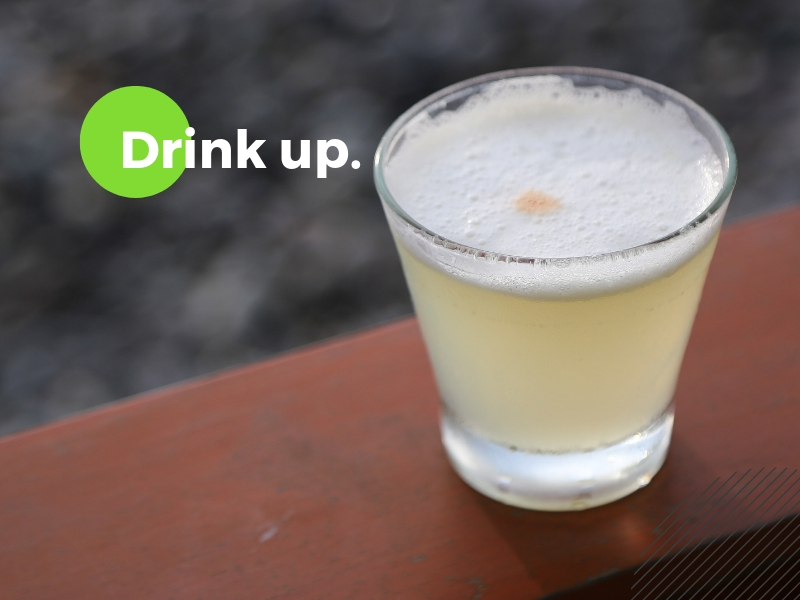 It begins with a sip. Just a tiny sip from the small glass of chilled, keylime-colored liquid elegantly topped with white froth. The tart Peruvian lime tamed by a hint of sweet syrup mixes impeccably with the pisco. As the tangy flavor of your pisco sour cocktail slides over your tongue you’re awash in a rolling sea of bliss.

Each year (on the first Saturday in February) the country lifts its glass and celebrates Pisco Sour Day. On this day, the pisco sours flow freely, bartenders compete to mix the best cocktail, and live music adds to the general merriment. It’s an event you won’t want to miss if you find yourself in Peru at the right time.

Are you ready to start customizing you Peru vacation, land of the original Pisco Sour? Click “Go Discover”.