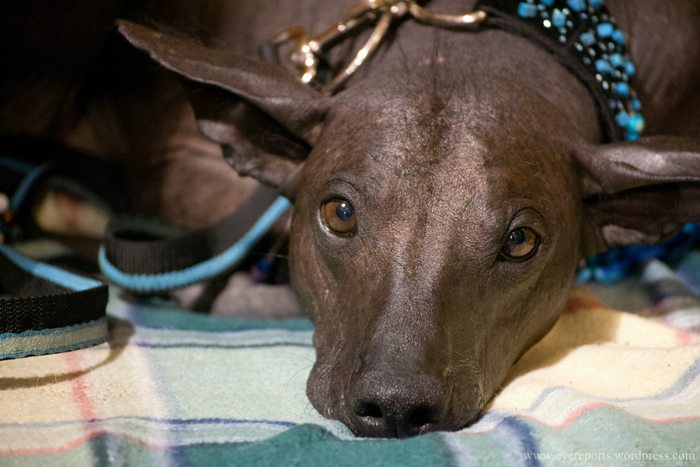 While visiting one of Peru’s many archeological sites you may notice a strange creature roaming the grounds. It is the Peruvian hairless dog, also known as Perro sin Pelo del Peru or Peruvian Inca Orchid. In Quechua it is also known as Calato, which means naked. Don’t be frightened by this hairless pooch, they are generally friendly dogs and can be quite adorable.

They are not completely hairless and may have short hair on the top of their head, feet, or tail tip. The Peruvian dog is elegant, slender, and quick. Their skin color is chocolate-brown, elephant grey, copper, or mottled, and they can range from 10 to 26 inches tall, and 9 to 55 lbs. One perk of the breed is being easy to clean with a sponge and also being less prone to fleas and other parasites. However, they are prone to sunburn and the genes that cause hairlessness in the breed also result in the dogs often having fewer teeth than other breeds, mostly lacking molars and premolars.

The Peruvian hairless has been man’s best friend since ancient times. The exact origin of this animal remains unclear, and people speculate it may have come from Africa or Asia, but what is known is that this is an ancient breed of dog, often known as Incan dogs because they were kept during the Inca Empire.

However, they were also kept as pets during pre-Inca cultures in the Peruvian coastal zone. Depictions of Peruvian hairless dogs appear as early as 750 A.D. on Moche ceramic vessels and continue in later ceramic traditions such as the Vicus, Nazca, Chancay, Sicán, and Chimú cultures. Sadly, the Spanish conquest of Peru nearly caused the extinction of the breed. Thankfully, some Peruvians in rural areas believed the dog held a mystical value which helped protect the dogs.

The National Institute of Culture in Peru issued a National Executive Resolution on January 4, 2000 which states “to provide for the conservation of a canine specimen of the Peruvian Dog breed in the Site Museums belonging to the National Systems of Museums and in those Archaeological Areas of the Peruvian Coast that have the necessary conditions allowing for their breeding and natural development.” Moving Peruvian Hairless Dogs into museums and archaeological sites was a smart move as it has helped preserve and increase the popularity of the Peruvian Hairless Dog. The directors of the site museums and archaeological areas assume responsibility for the care, nourishment, breeding, and development of the dog.

When America’s president was searching for a dog for his two daughters, Peru even offered one of its cute hairless puppies to Malia and Sasha Obama because the First Daughters have allergies. The director of the Friends of the Peruvian Hairless Dog Associate (FPHDA), Claudia Galvez, wrote a letter to the U.S. embassy in Lima offering a 4-month-old pedigree puppy named Ears. They once won the heart of Incan kings, but alas not the heart of the American president.

June 12th is now the official day of the Peruvian Hairless Dog and many people and institutions are committed to the conversation of the only dog breed native to Peru. It is unclear how many of these dogs remain, but advocates are committed to reversing the thought that it is ugly or evil. During an archeological trip to ruins such as Pachacamac or Huaca Pucllana, don’t forget to admire the precious hairless dogs as well as the ancient ruins. 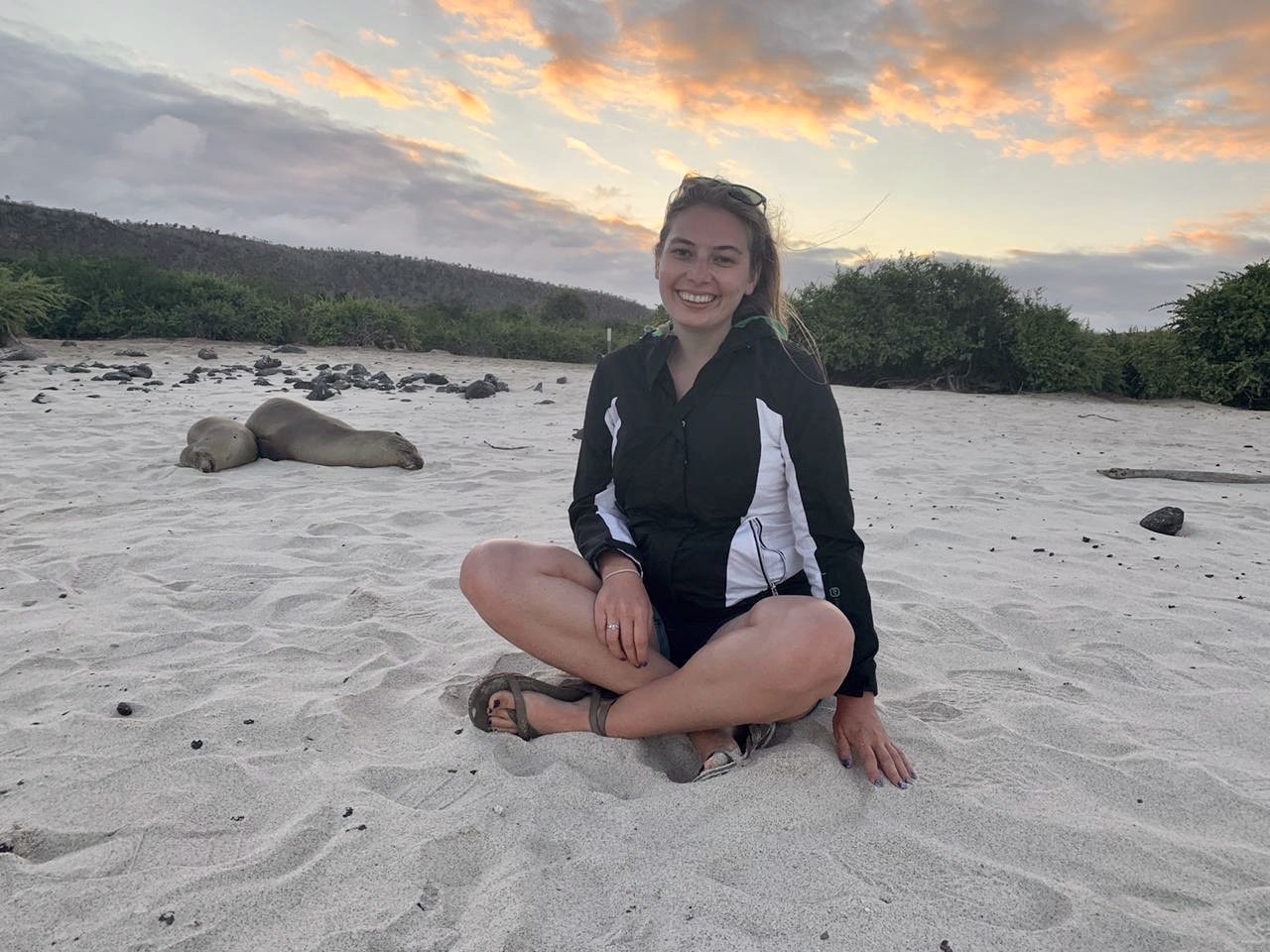 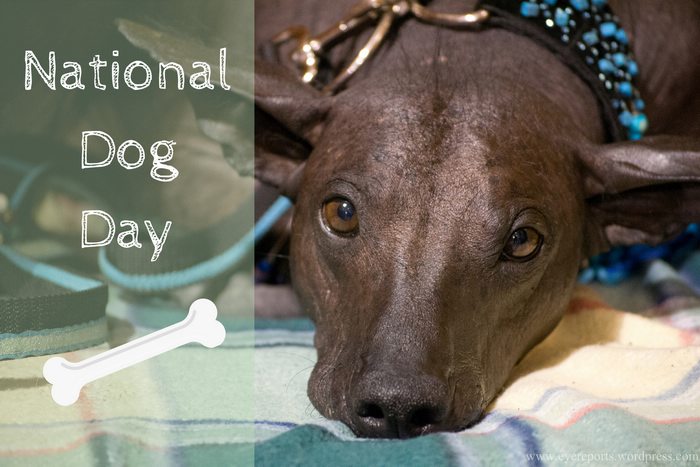 Across the globe, dog owners, fans, and friends are celebrating National Dog Day and, Peru is no different. Started a decade ago, the day aims to recognize the canines who complete our otherwise human families.

END_OF_DOCUMENT_TOKEN_TO_BE_REPLACED

Traveling to Peru With Pets: What You Need to Know

Learn all about the proper documentation needed to bring your pet with you on your trip to Peru.