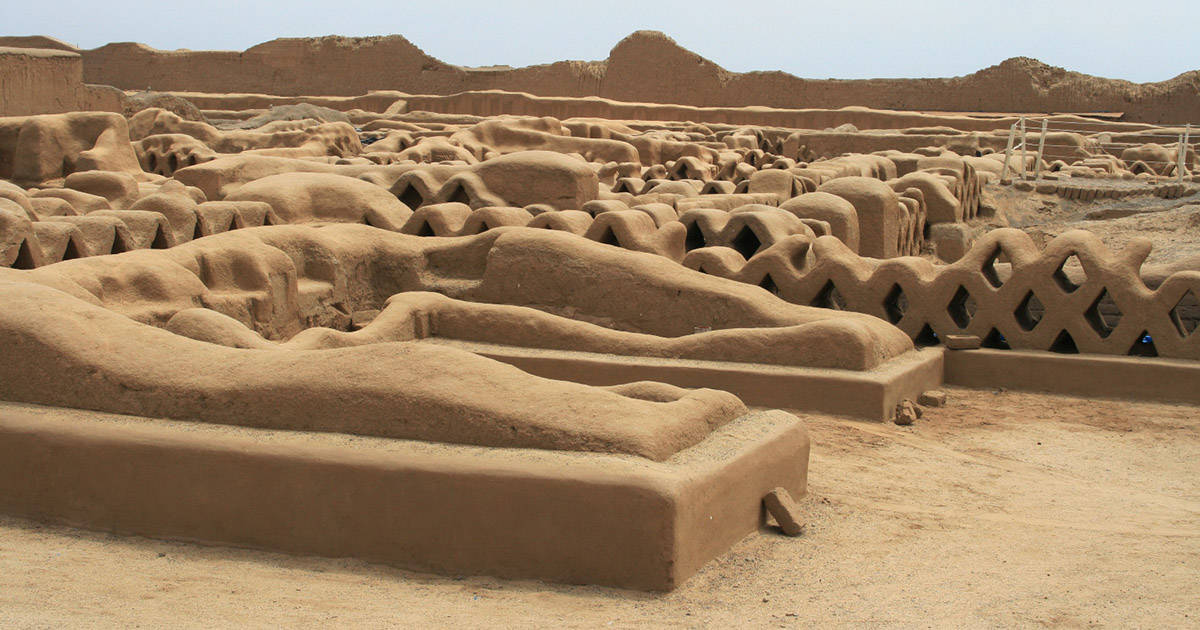 Peru has a long and fascinating collection of ancient cultures, yet many visitors to Peru have only heard of the Incas. Though the enormous influence of the Incas on the history and development of Peru must be acknowledged, there were numerous other regional civilizations that also played an important role in Peruvian history. This introduction to Peru’s many other civilizations aims to balance the one-sided vision many have of Peruvian history, and to perhaps inspire the curious to visit some of the pre-Inca ruin sites scattered across Peru.

Peru’s first known cultures date back to over 20,000 years ago, and have left strong marks on the country. One of the most important known groups is the Chavin civilization, one of the earliest in Peru, and also the first building culture. Believed to have developed in the northern Andes between 1,500 B.C. and 200 B.C., the Chavins were probably one of the most influential civilizations of their time. Very little remains from this great culture, but there are several archeological sites that have stood the test of time. The most impressive of these is Chavin de Huantar, which is hidden amidst the Cordillera Blanca in northern Peru.

After the decline of the Chavin culture, several regional cultures emerged. The most famous are the Paracas and Nazca civilizations, whose legacy includes the mysterious Nazca Lines, among the highlights of Peru. Both of these civilizations are remembered for their great artistic and technological skills.

Farther north, the Moche people flourished over a relatively long period between 100 B.C and 850 A.D. Although they only gained control of a small portion of Peru, the Moche people’s mastery of architectural and artistic techniques has made them one of the most influential cultures in the history of Peru. It is still possible to observe their tremendous cultural contribution outside the modern day city of Trujillo. The adobe brick temple Huaca del Sol maintains remarkably detailed carvings and brilliant colors. 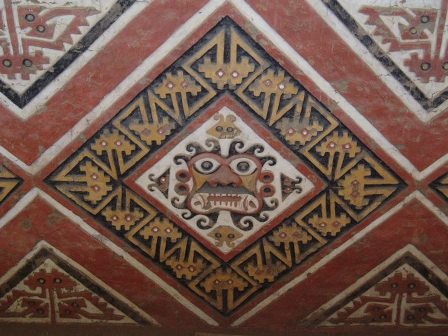 Coeval with the Moche civilization, the Wari, also spelled Huari, were a militaristic and particularly religious society established in the 7th century. The expansionist will of the Wari allowed them to conquer most of Peru, which they then subjected to a strong and oppressive rule. The Wari Empire flourished until the 9th century, when it eventually started fragmenting into several sub-groups and ended up being conquered by the Incas.

Several Wari archeological sites can be visited in Peru. Among these, the most important are Cerro Baul, north of Moquega in the far South of the country; Toro Muerto, which comprises petroglyphs and is located about three hours from Arequipa; the Pachacamac site near Lima; Pikillacta in Cusco; and Wilcahuain close to Huaraz. The most impressive remnant of the civilization, however, is the capital city, called Wari, located in the highlands near Ayacucho.

The influence of the Wari culture on the history and development of Peru is particularly strong, as they were the first to build roads connecting their outposts. This system was later copied, used, and extended by the Incas. Their massive buildings were made to resists earthquakes by the use of polygonal rock blocks, an architectural element the Incas also later adopted.

Although all the heritage of these cultures may appear  to pale in comparison to the all-mighty Incas, who ruled the country with a forceful hand and left many spectacular ruin sites, they are all part of Peru’s complex history, and their influence can still be observed in current Peruvian traditions.

To learn more about Peru’s fascinating early civilizations and to explore Peru tour options, contact one of our expert travel advisors.

END_OF_DOCUMENT_TOKEN_TO_BE_REPLACED 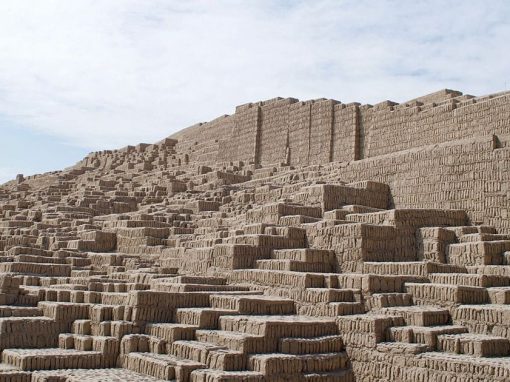