Ayacucho, located in the Peruvian central highlands, is nationally recognized for having the best Semana Santa festivities in the entire of Peru. 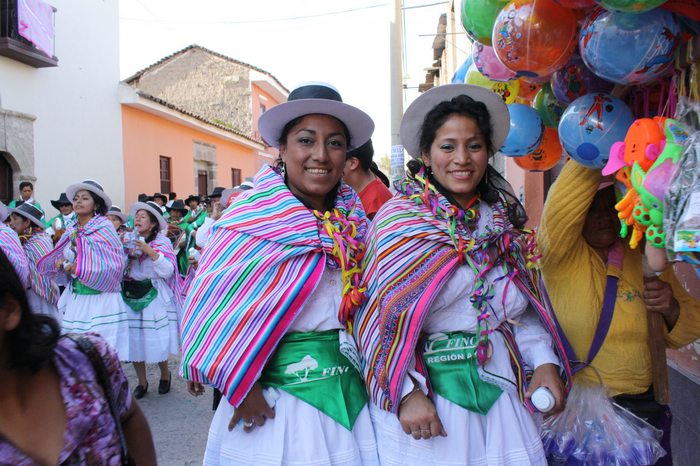 Easter celebrations are often cited as Peru’s most captivating religious celebrations. Ayacucho, located in the Peruvian central highlands and the capital of the Huamanga Province , is nationally recognized for having the best Semana Santa festivities in the entire country. The city welcomes thousands of visitors every year to this Catholic festivity while becoming home to flower carpet exhibitions, firework displays, bull chases and religious reenactments. The 10 days leading up to Easter Sunday illustrates Ayacucho’s transformation from a city of solemn processions to one of intensive partying.

Ayacucho’s history has always been synonymous with the Battle of Ayacucho, the last armed clash between Spanish armies and the patriots during the Peruvian War of Independence. The patriots’ triumph in the battle helped seal Peru’s independence on December 9, 1824. Ayacucho’s proud history has never been lost and this can best be seen during the week long celebration of Semana Santa. 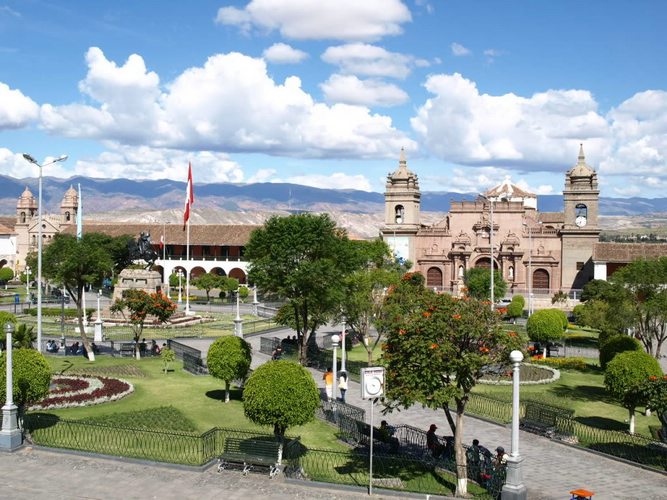 The festivities begin on Palm Sunday which is characterized by two important traditions. At noon there is a huge caravan of mules carrying dried flowers accompanied by several orchestras playing folklore music. After processing around the plaza, the palms are then burned and buried during a religious ceremony. Later in the afternoon, a statue of Christ is carried on a white mule across the city with thousands of people carrying golden palms and eventually concluding at the Cathedral. Holy Wednesday marks another symbolic celebration with the allegorical reenactment of the meeting between Christ and the Virgin Mary at the Plaza de Armas. Visitors can expect a massive reception for this emotional ceremony so it is recommended to arrive early and find a good spot.  On Good Friday, all the lights of the city are turned off for a beautiful candlelit procession of the deceased Jesus and Virgin Mary.

It is however after Good Friday, that Ayacucho turns from solemn to a celebratory mood as the city becomes an open air market filled with crafts, food and music. There are numerous art shows, folk dancing, concerts, sporting events and local food contests from which to explore. Visitors can immerse themselves with local culture which includes drinking chicha horchata, a popular drink made of ground almonds, sesame seeds, rice and barley. Traditionally, chewing on coca leaves has also been a major aspect of Andean culture for it provides a powerful stimulant.

The celebrations reach its climax with the infamous horse races featuring Peruvian Caballos de Paso and the running of bulls known locally as the jalatoro. On Saturday morning at around 11 am, a total of six bulls are released every half hour from the Alameda Bolognesi into a cordoned- off area of the city. Needless to say, this marks the beginning of the party which then continues late into the night with dancing and orchestras being performed all around the main square.

On Easter Sunday, the religious rites begin again and culminate in an outlandish celebration of Christ’s resurrection. At 5 am, before dawn, the resurrected Christ is carried out of the cathedral atop a huge white pyramid adorned over 2,000 candles. Hundreds of people then carry the pyramid, which goes around the plaza until 7 a.m., amid ringing bells, and powering fireworks. A fitting end to an extraordinary week of festivities which begins with tears of sorrow and ends with re-invigoration and new found hope. 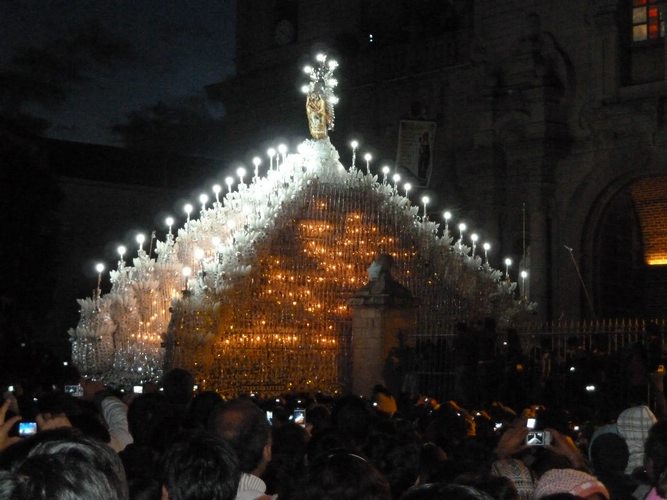 Semana Santa is the perfect reason to visit Ayacucho and it’s natural beauty which surrounds the south-central part of the Andes. Along with being blessed by its beautiful highland, the city is also famous for its colonial style architecture and its 33 churches, one for each year of Jesus’s life.

If you want to learn more about spending Semana Santa in Ayacucho then feel free to contact us and we will be more than happy to answer any questions you may have.  Peru For Less travel experts are specialists in trips to Peru and other top destinations in South America. Visit our website or contact us to start planning your dream vacation. 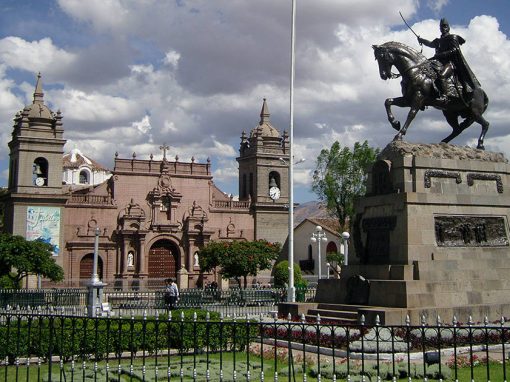 Check out our guide to this lesser known Peru travel destination, Ayacucho.

END_OF_DOCUMENT_TOKEN_TO_BE_REPLACED 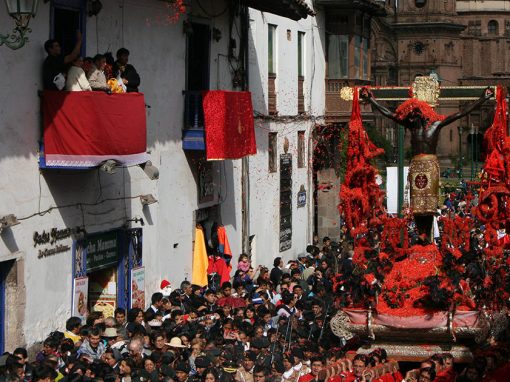 Heidy spent her childhood in Cusco and she fondly recalls the days of the holy week filled with traditions and rituals that added special significance.